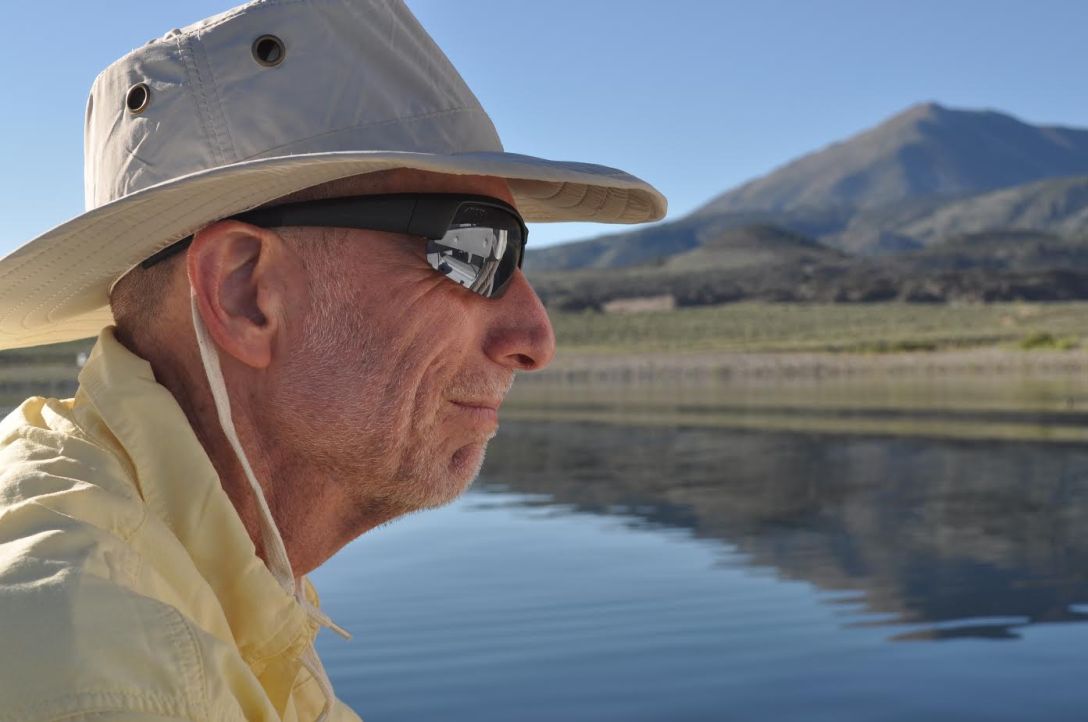 For 31 years, Bill worked in public schools as a teacher, coach, assistant principal, and principal. He and his wife Betsy have three grown children, one granddaughter, and a second grandchild on the way.

Even though they are reluctant to admit it, Bill earned a B.A. degree in English from Greensboro College in 1975, and a Master’s in Education from the University of Richmond in 1983.

Finally, I hope you will check out the photography section of this blog. That section will feature from time to time the stunning photographs from our youngest daughter, Elizabeth.